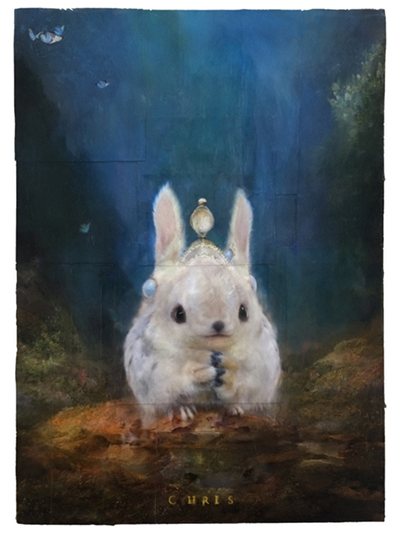 
Agloolik is a protective guardian for the creatures on the other end of the water surface. In return, they keep him company. And they play with him.

But he also provides aid to fishermen and hunters. If hunters pays Agloolik a visit before fishing, and promise to come back, Agloolik will bless the hunters with a nice juicy catch.

Agloolik rules in the depths of puddles too inhospitable for other gods of the sea to bear, and has guided humans to waters filled to the brim with fish and sea life beyond the reach of gods who do not dare venture into his watery sphere of influence.

That’s the sort of thing Agloolik comes up with. He’s alone a lot. Doesn’t have a lot of fellow conversationalists. Not above water anyway. But Agloolik can’t talk underwater. He ins’t a fish, has no gills. He tried, once, which scared away all of his underwater pals, and all that came out was, well, “AGGGLLOOOLLKK”.

But it’s all good. Agloolik is happy enough. He has friends. Acquaintences. And he does have fun.

AGLOOLIK doesn’t need much. He likes company. Even though he’s an introvert, he enjoys the close proximity of other beings.