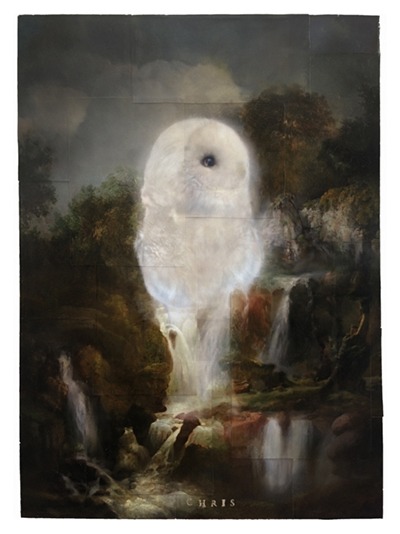 
Folklore surrounding Barney the barn owl is better recorded than for most other owls. Barney has a sinister reputation probably because he is a bird of the night, and darkness was always associated with death. On the bright side, a group of poets used Barney as their favourite "bird of doom."

Word spread rapidly, resulting in rumours, the one even more ludicrous than the next. As a result, Barney was chased and sought after for years, forcing him to go in hiding. People wanted to catch him, dress him up and call him Susan in order to ward off evil and lightning, villagers would walk around Barney’s tree, in the hope he would turn and turn his head to watch them until he would get dizzy and fall. Barney-broth was said to cure kids suffering the heebie-jeebies.

Even though Barney’s a dude, rumours were spread concerning the healing powers of his eggs, when baked ‘sunny side up’.

Obviously, none of this is true. Barney is, however, known to predict the weather. He’s become to be so good at it, seeing Barney is considered good luck in parts of Europe.

BARNEY focusses on the good in people. He is tolerant and not at all spiteful. He knows his worth he knows when he is appreciated and when it’s better to move along.