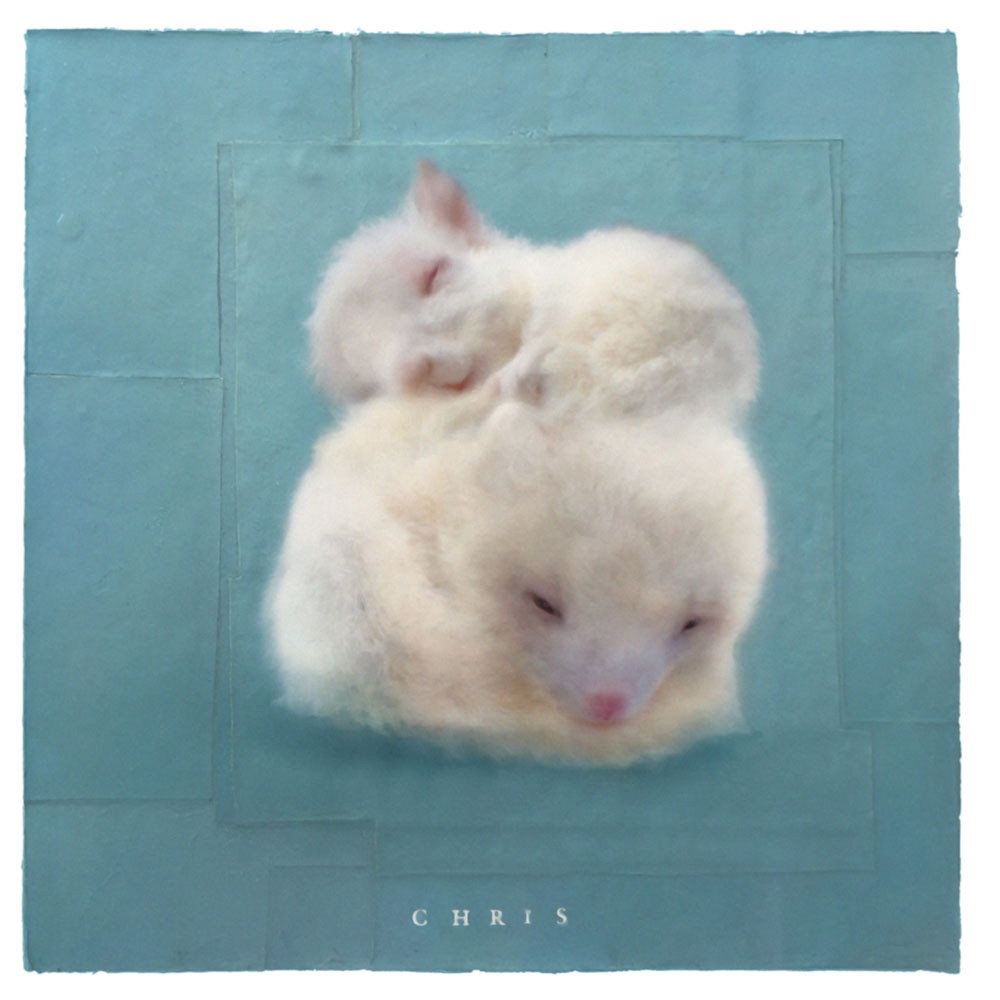 
CAMERON is the world’s largest squirrel. He was kindly asked to leave by his kin as he would gobble up all the acorns.

Luckily, he has found a friend in Sir Ewen, who is the only remaining white wolf in his dimension. Cameron will often keep him company. They make each other laugh and keep each other warm. As Sir Ewen will not leave his den very often, Cameron is out and about on his own a lot. He considers himself quite the luminary as humas tend to mistake him for the last white wolf.

CAMERON is torn between two worlds. He is outgrown one, while the other is just a little beyond his scope. He will step up and learn the ways of the wolf. But he can’t do it alone. No one can. And no one should. He teaches you to challenge yourself and take the next step. Be brave, so is he.