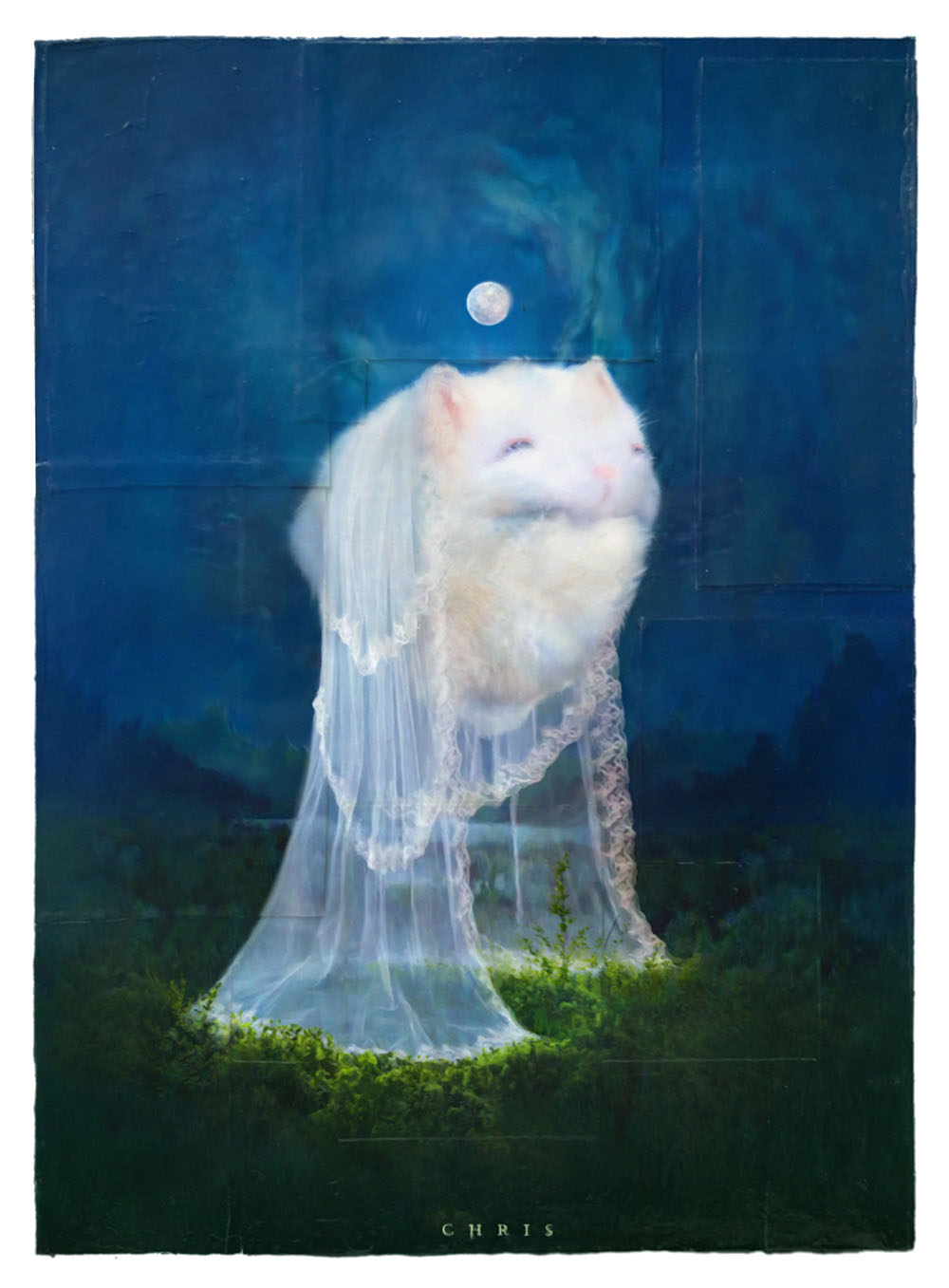 
Charles is a well-known 17th century wolf who unwillingly laid the foundations for a new literary genre, the fairy tale. As he had fallen desperately in love with an unidentified red creature. He followed it around the forest until he finally gathered the courage to ask it to marry him. The red creature mistook him in his carefully assembled attire for an imposter dressed as its grandmother and ran off to alarm the authorities. The heartbroken wolf has remained waiting in the clearing in the forest ever since, howling at the moon.

CHARLES is as devote as anyone can get. He’s very passionate, he’s loyal and willing to temporarily remove himself from the equation for the bigger cause. He is a romantic and despite all he still believes in true love.