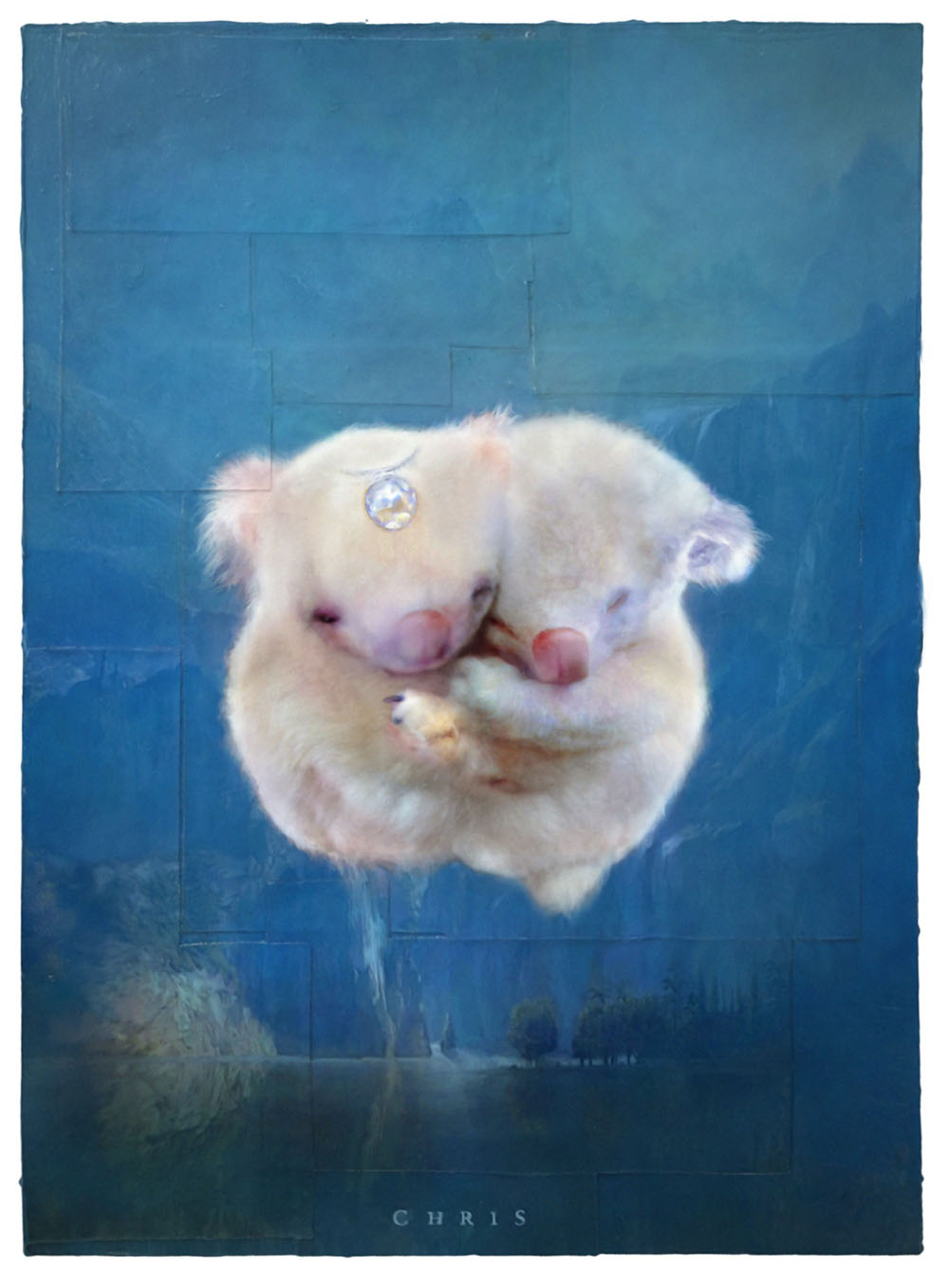 
The love story of DIRK and his DUYFKEN.

Dirk and Duyfken have had quite the adventure. They both thought they were the only one of their kind. One night, both Dirk and Duyfken had the same dream. A vision of another. One of the same species as themselves, out there in an unknown part of the world. After that night, they both went looking for their other half. Dirk set sail for the open sea and set foot on a newfound land. There he left a message for his illusive little dove to find and along with instructions how to find him and took off again.

Much later, Duyfken found Dirk’s plate, all covered in sand and dirt and sailed off in his direction, but not before writing a note on the same plate. Years later, Dirk passed the same island and saw Duyfken’s inscription. He left her another note and left to find her. And so it went on and on. When they were old and weary, they finally met and shared their identical stories. They were lovers with only each other on their minds, traveling identical paths, without ever meeting. Now, finally, they were whole, and they were home.

DIRK & DUYFKEN are a brave old couple. They have both seen a lot and have had some wonderful adventures. Their story is one of hope and despair, of love and loss, but with a warm and fuzzy end and no regrets. They remind us to never despair, you will meet your soulmate, in this life or the next. Which is all the same in the end anyway.