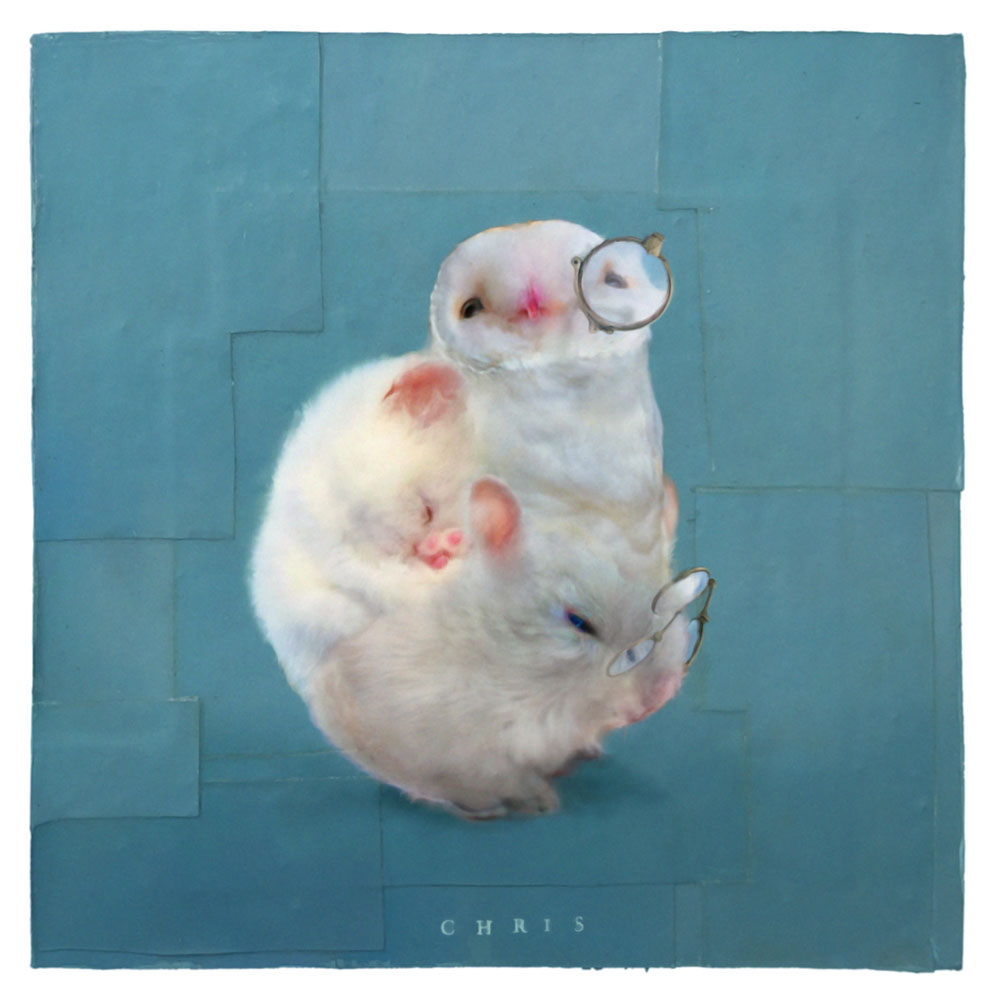 
Jacob Ludwig and Carl are collectors of facts. Their publications are part of a scholarly project to identify and preserve the spirit of white fluffy creatures. Much to their frustration, they are not taken seriously by academics at all and their findings seem to attract mostly children.

Among their self-proclaimed greatest achievements is the revelation of why owls always seem to wear glasses, while rabbits hardly ever seem to need them.

JACOB, LUDWIG & CARL believe in fairy tales. They are grown-up, sane, respectable creatures, who have not lost their sense of wonder.