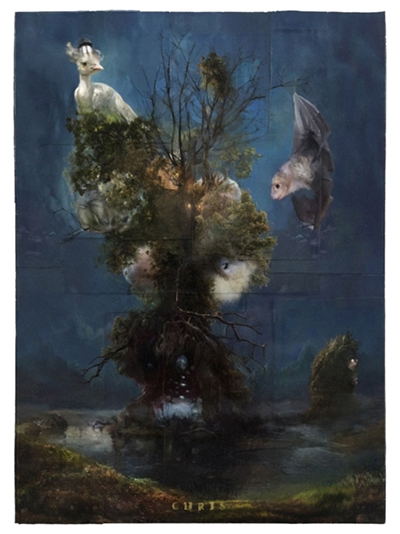 
A long time ago, there was a woman who felt she didn’t have a purpose in life. She felt empty and redundant. She decided she wanted nothing more than to be a mother. She lived in a time before candles on birthday cakes, before shooting stars, even before wells or coins to toss into them. So, one winter, she decides to go into the courtyard, sit under the juniper tree and make a wish.

She closes her eyes and concentrates, so hard. After an uneventful while, she feels the wind playing with her hair and leaves stroke her cheek and hears the swish, rustle and crinkle of woodland creatures. When she opens her eyes, the giant tree stands leaning over her, a smile gently crackling his crusty face. She reaches for his outstretched hand and right then and there is when and where the magic entered the world.