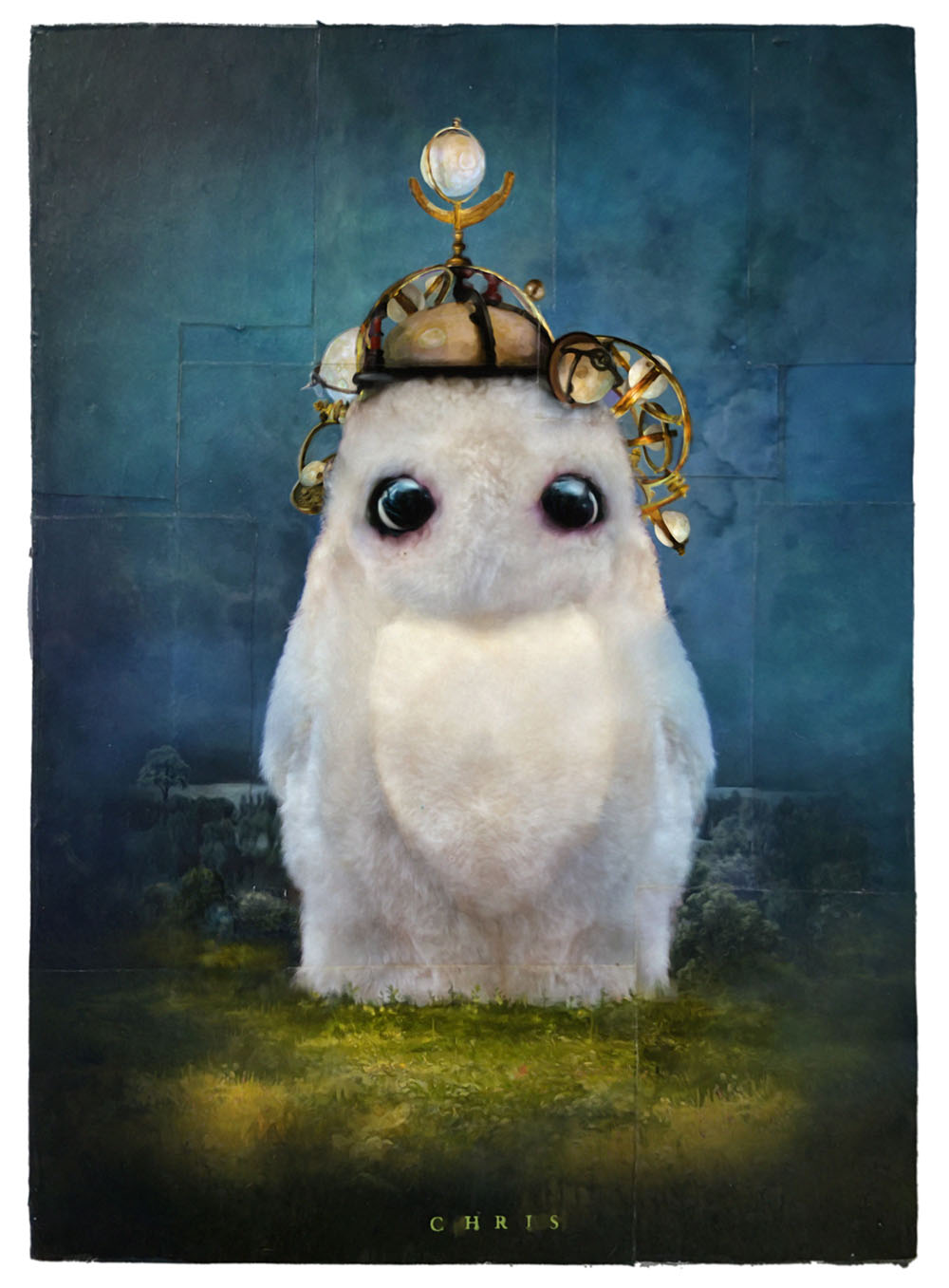 
Willebrord is obsessed with measuring the circumference of the earth. He is the first to try since Eratosthenes in the third century BC. Of course, back then the earth was still flat, so Eratosthenes fell off the edge of the earth. Unfortunately that is, as according to his friends, he was a good guy.

Willebrord has come up with a theory where he has made a model of the moon with a certain circumference, multiply that by the angle from which he sees all the church spires from where he stands. Ask a passerby to stand opposite him, wait for the moon to rise from behind him, then take a number of steps away from him, until the moon has the exact same size as the one on his head, measure the distance between him and you, and then there’s something to do with the refraction of light.

It may not seem like much, but he’s definitely on to something.

WILLEBRORD is surprisingly clever. He has a lot on his mind but is always prepared to involve you in his process and he values your company and appreciates you your input and ideas.