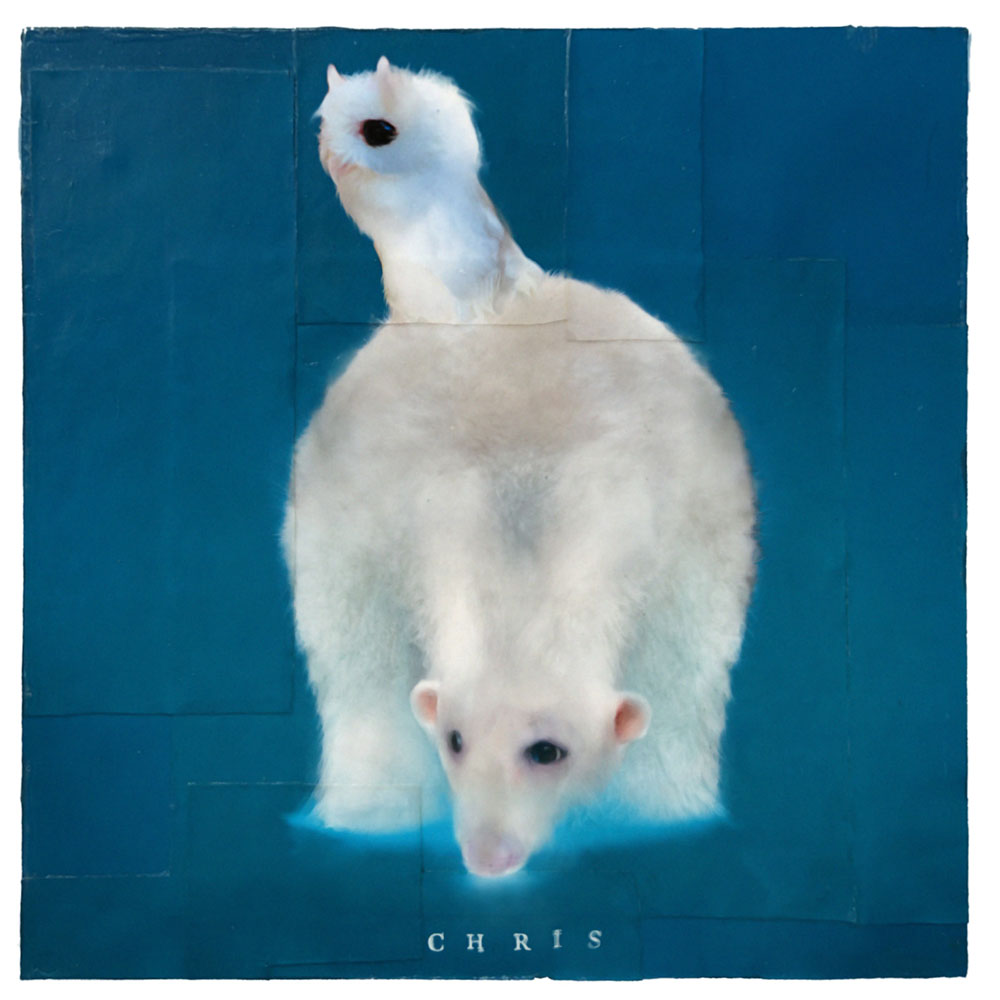 
Willem was a well-respected Polar bear in his day, but also, a bit of a scoundrel. One fine day, when he was hanging with his buddy and accomplice Gerrit “the Feather”, they saw a group of humans trying to get to the Far East by dragging their ship through the rough ice patches of the North Pole and set up camp in a poorly constructed cabin.

They watched them muddle for a bit before Willem decided to play a joke on them and scared them off, using his scariest voice. They both had a big laugh about it later and Willem wrote about it in his journal inside the cabin, which they decided to keep as a clubhouse.

WILLEM & GERRIT are your buddies. They’re there for you, they have your back. They might play a joke on you but it’s all good fun and they’re good enough sports to take a punch as well as dish them out.