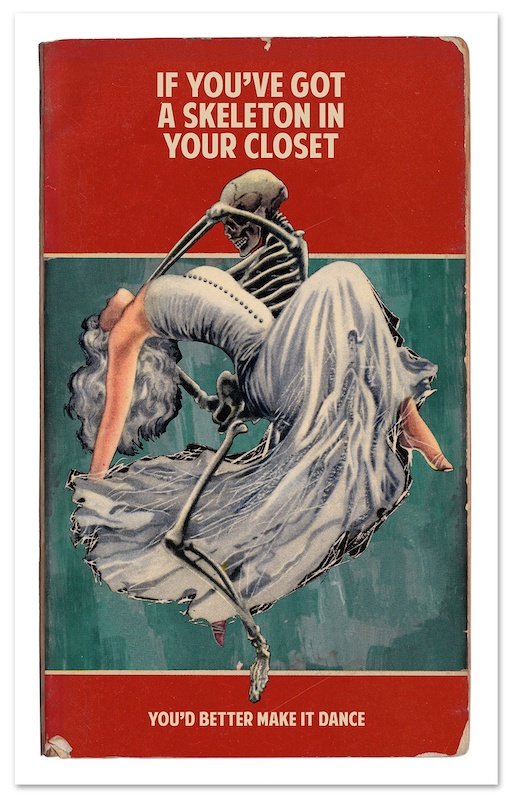 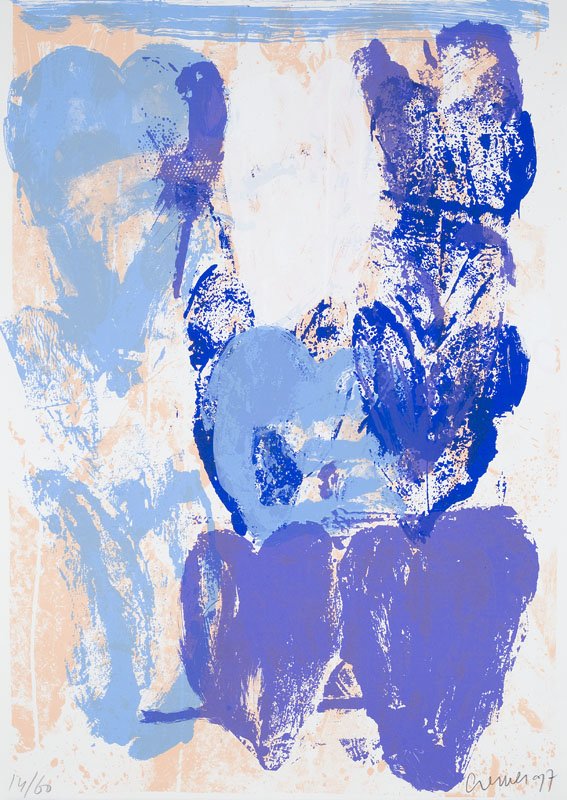 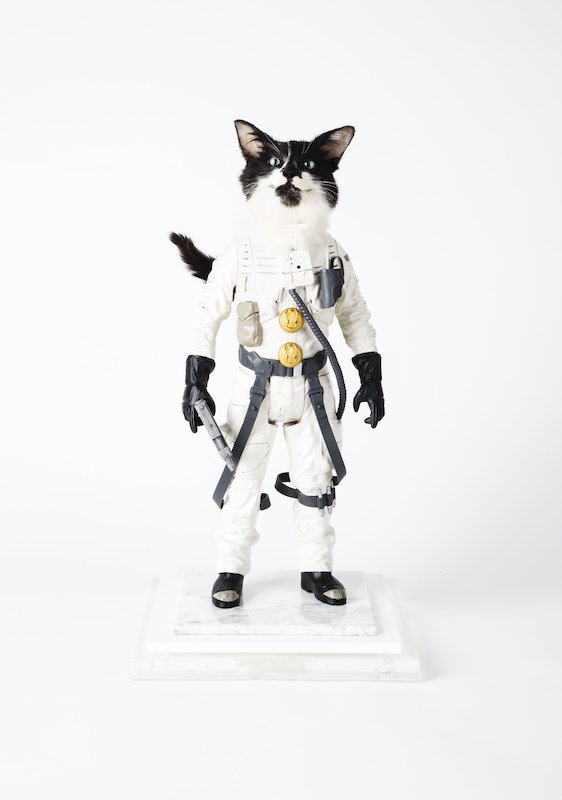 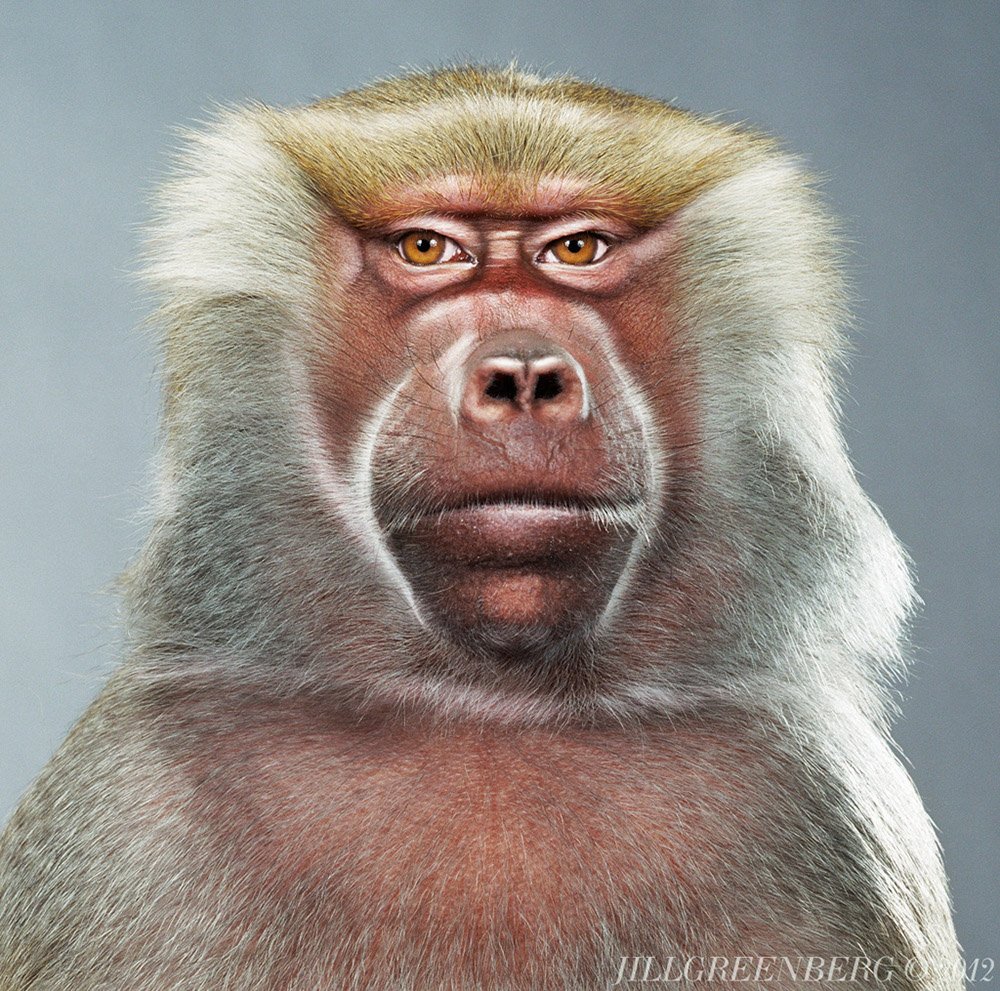 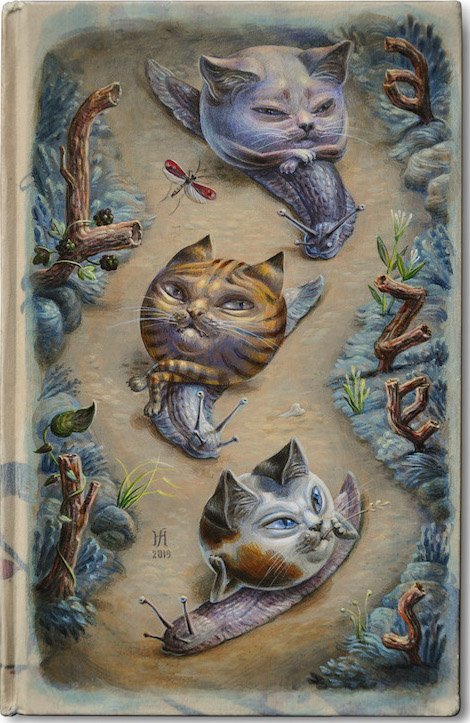 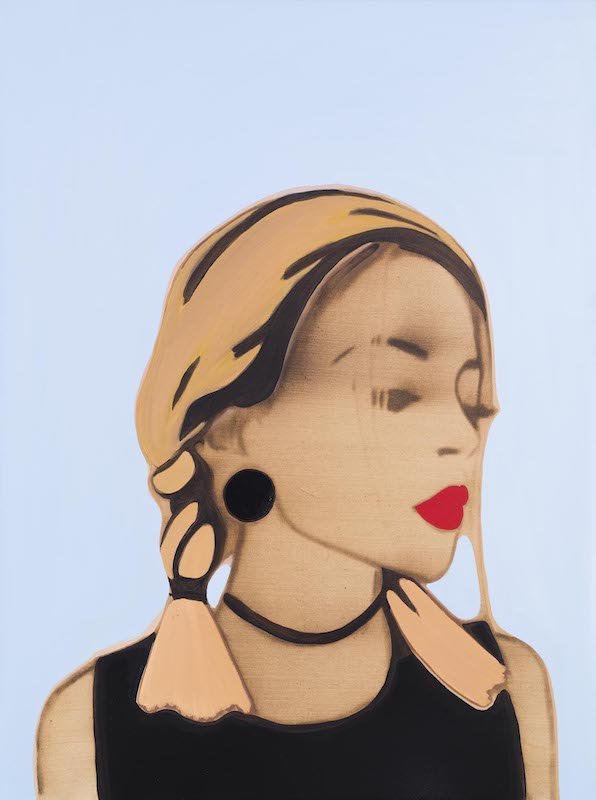 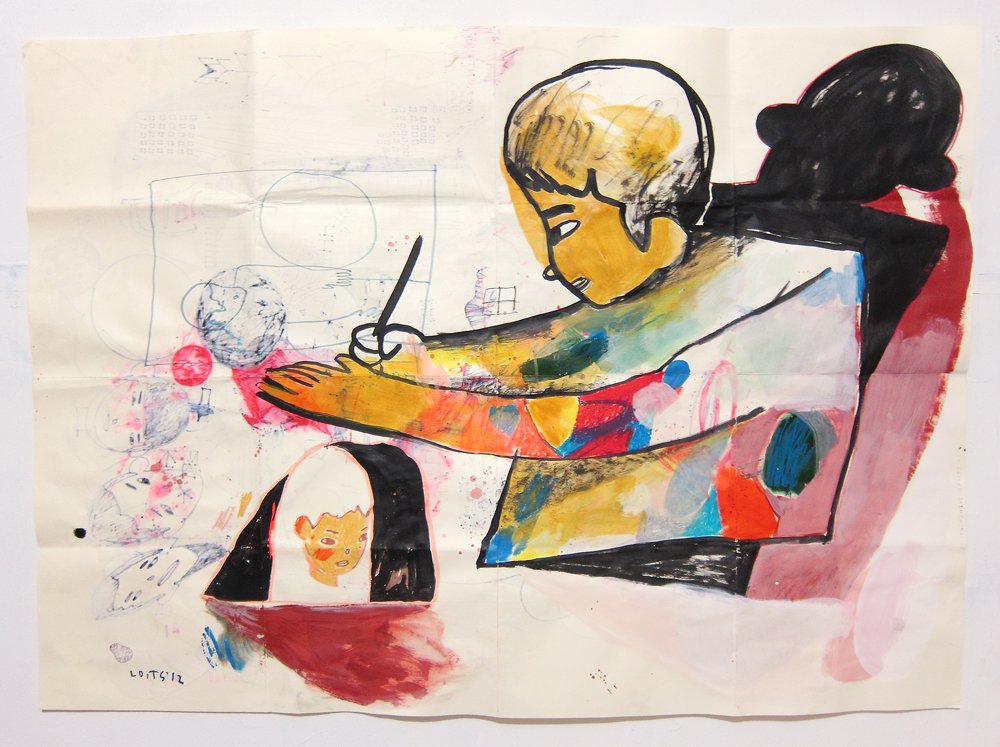 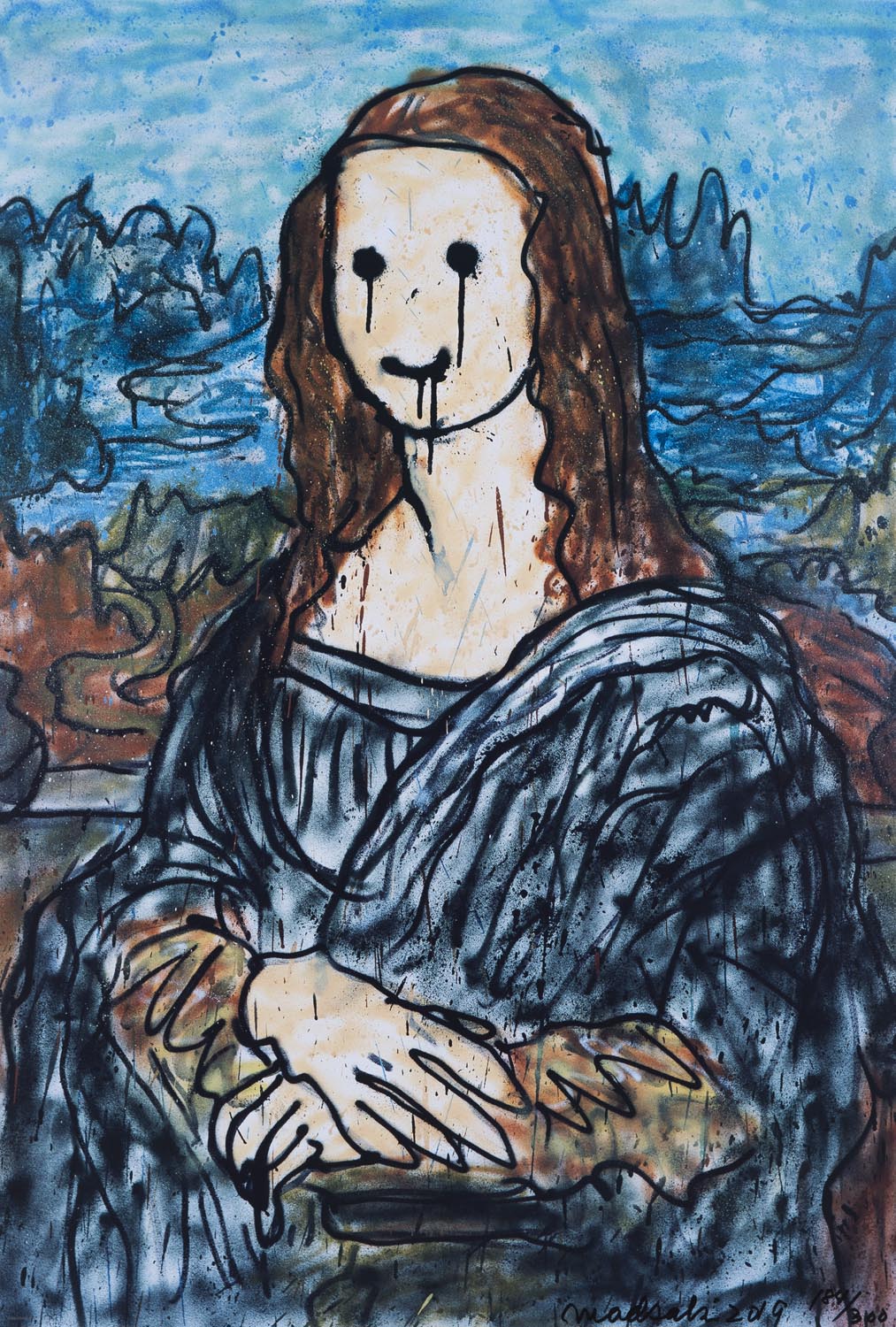 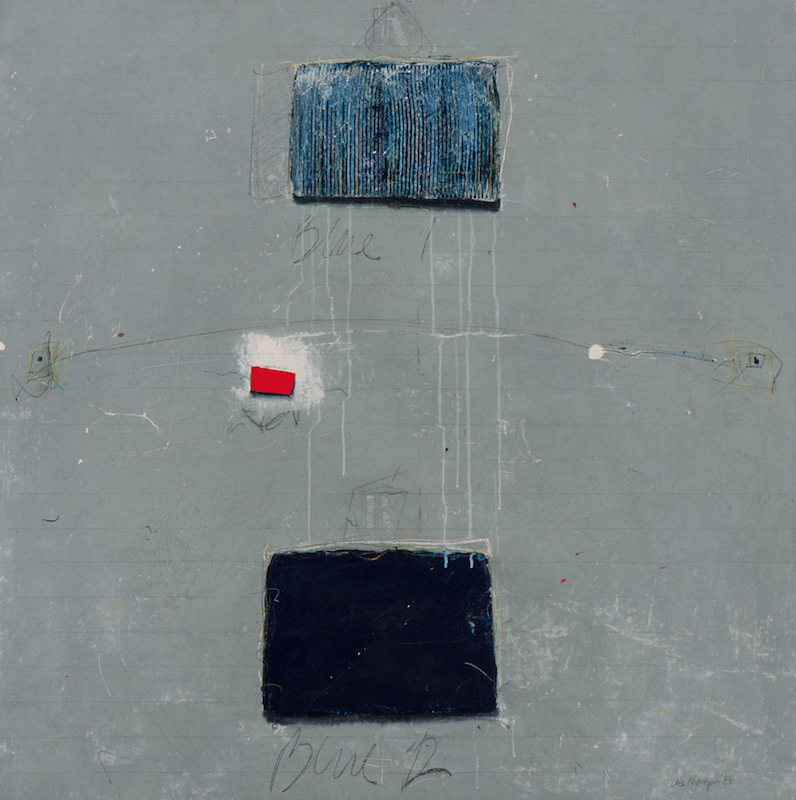 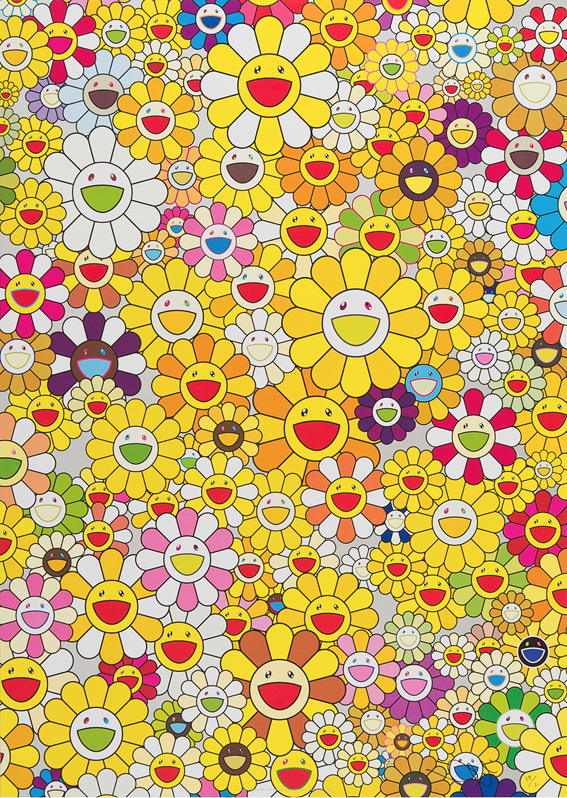 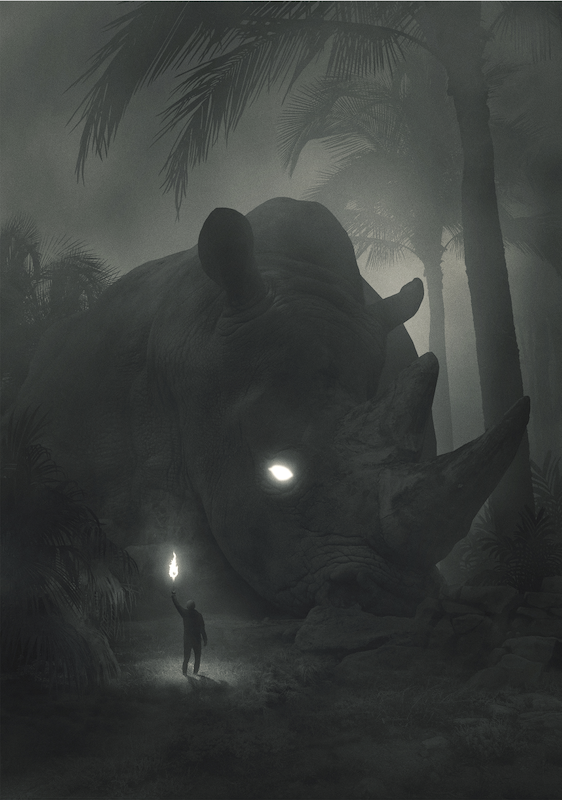 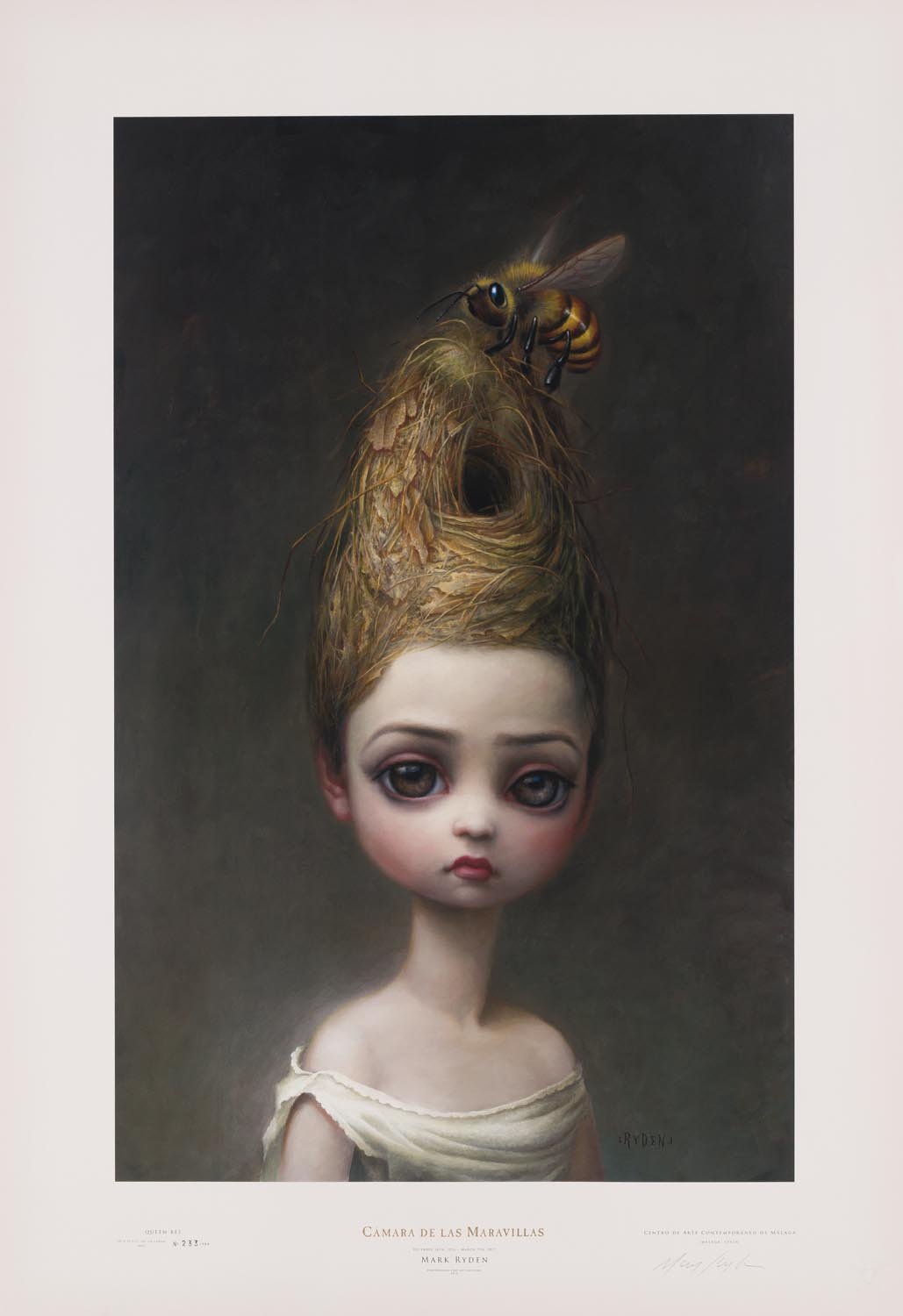 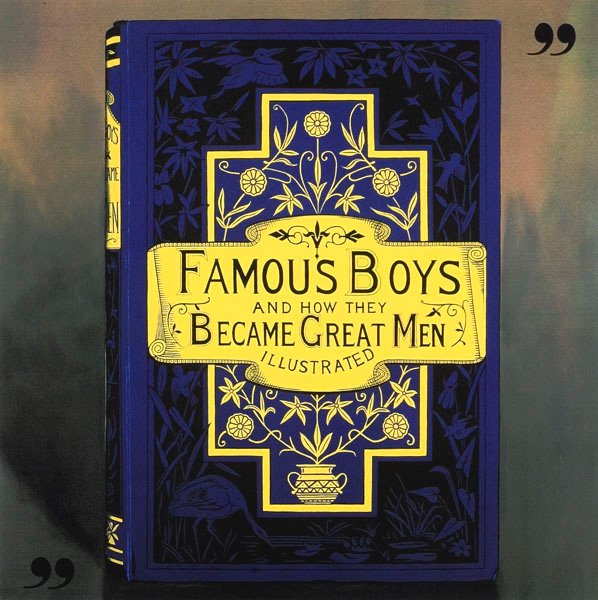 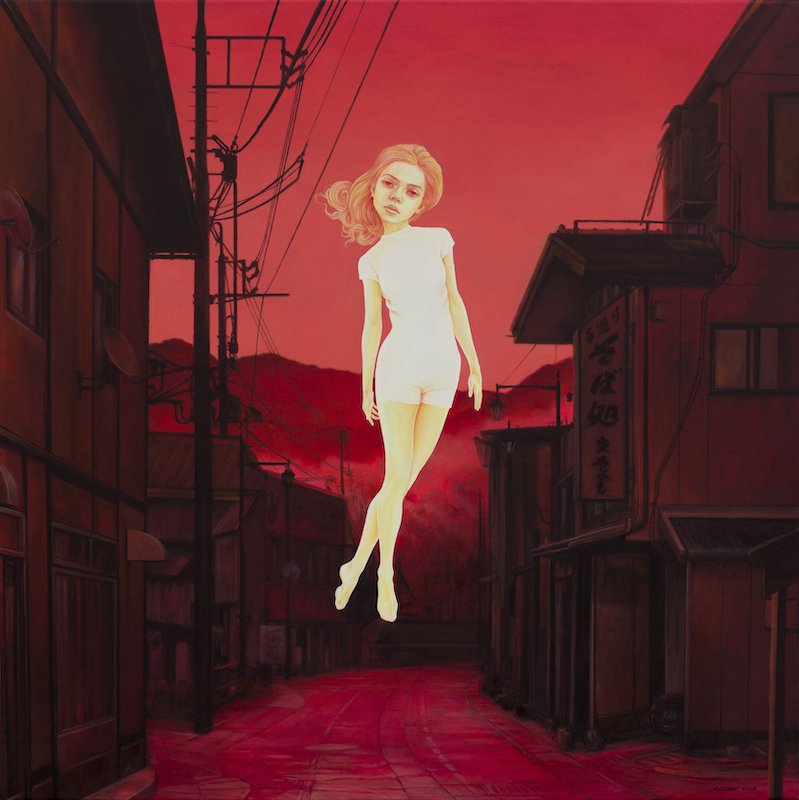 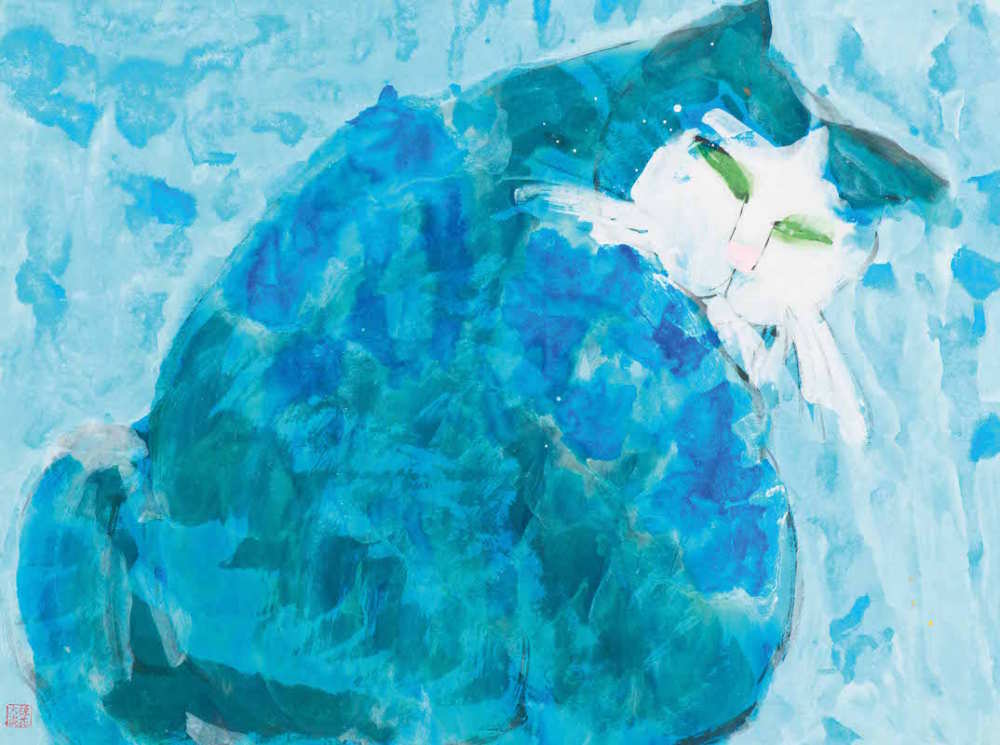 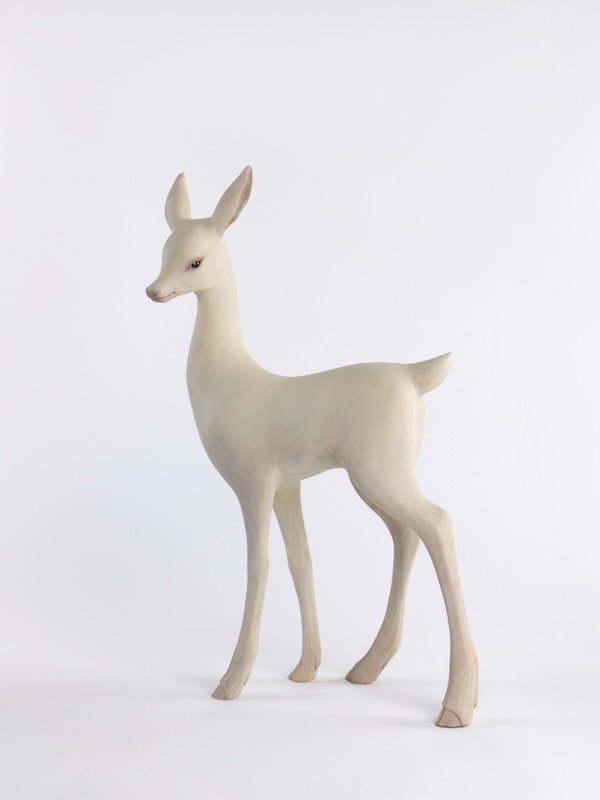 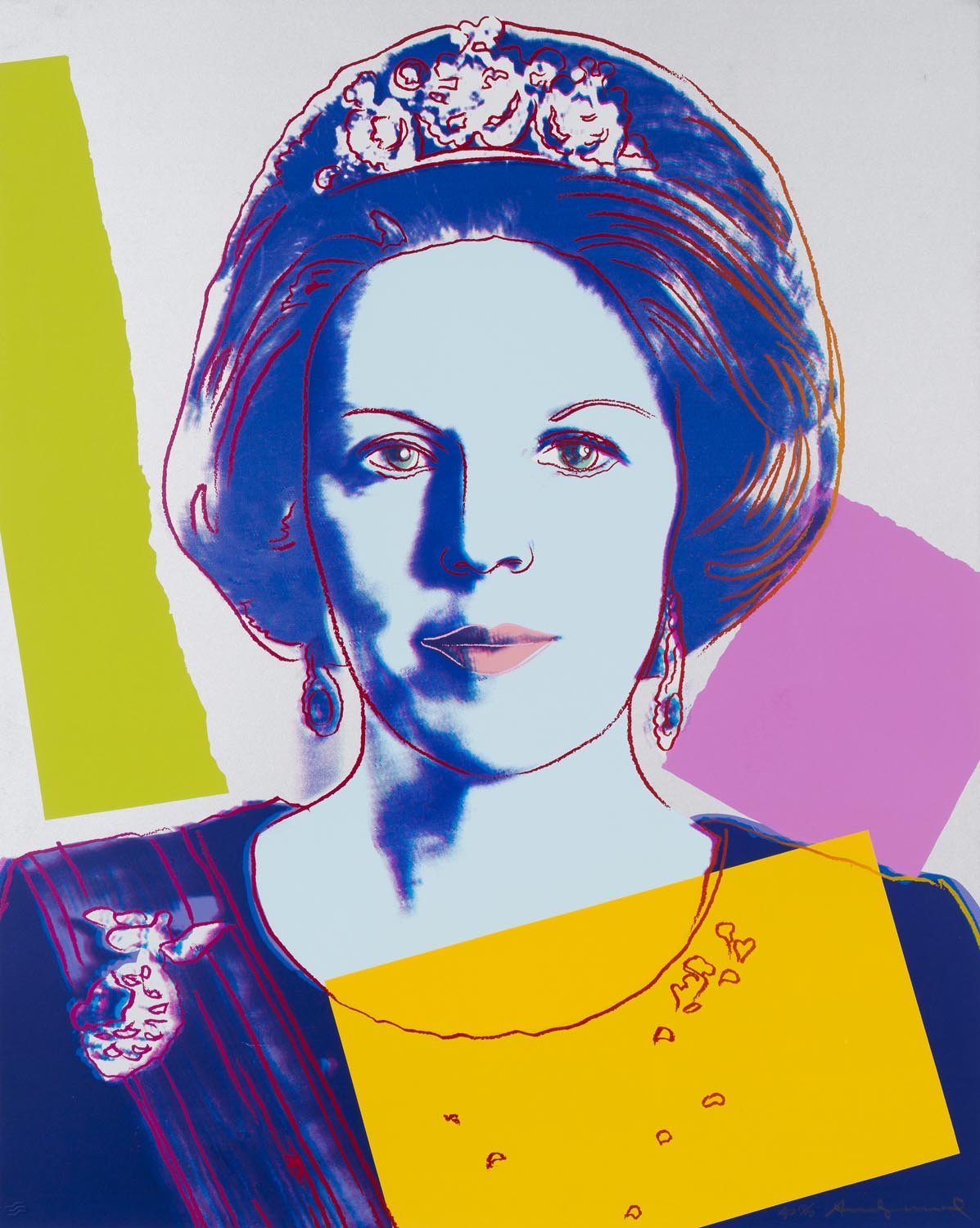 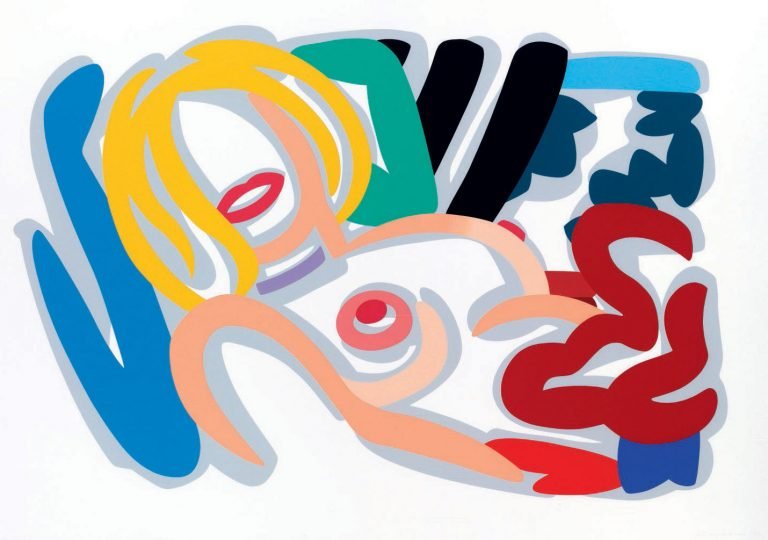 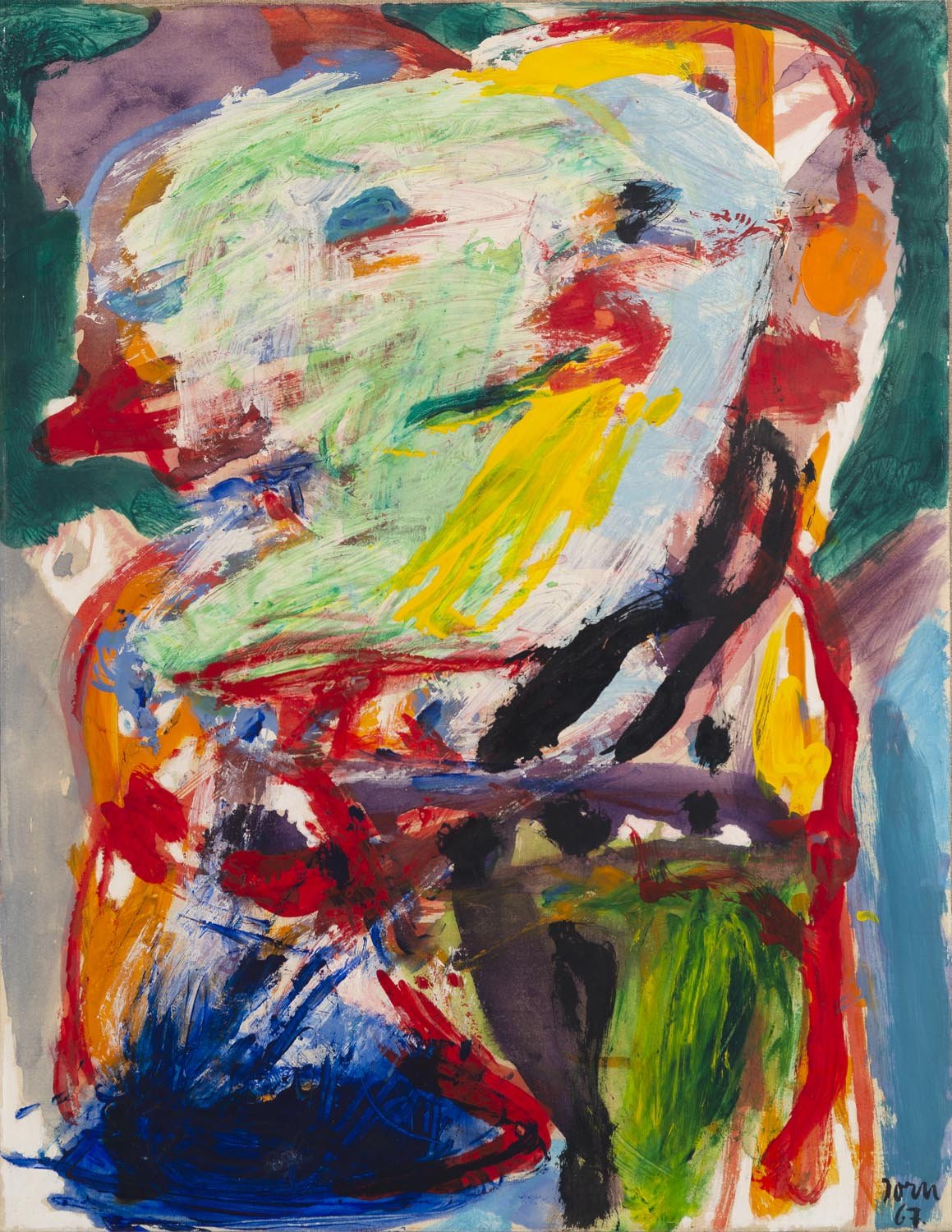 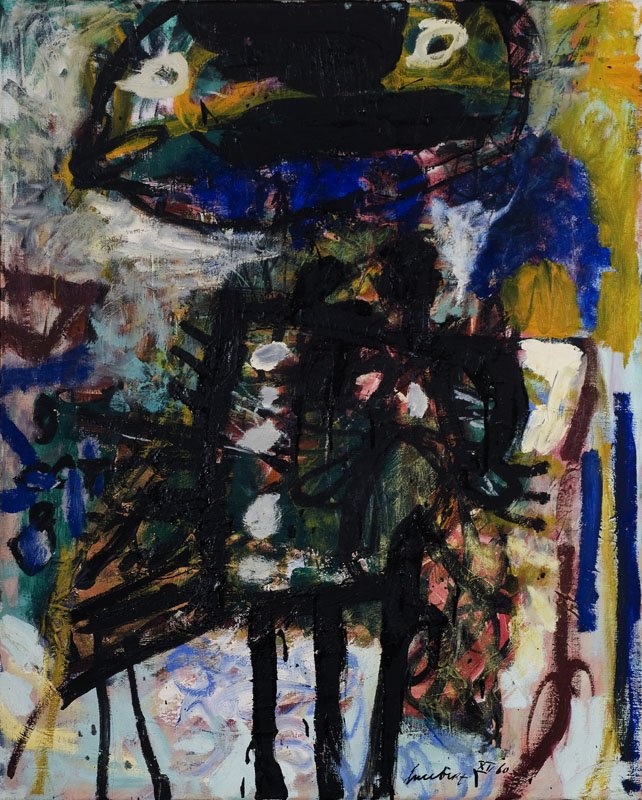 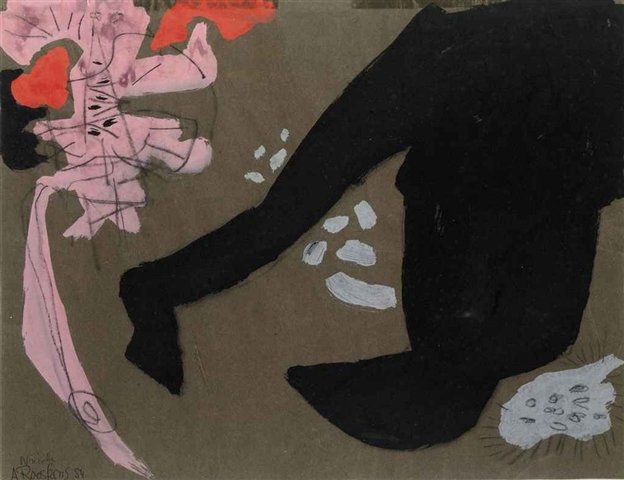 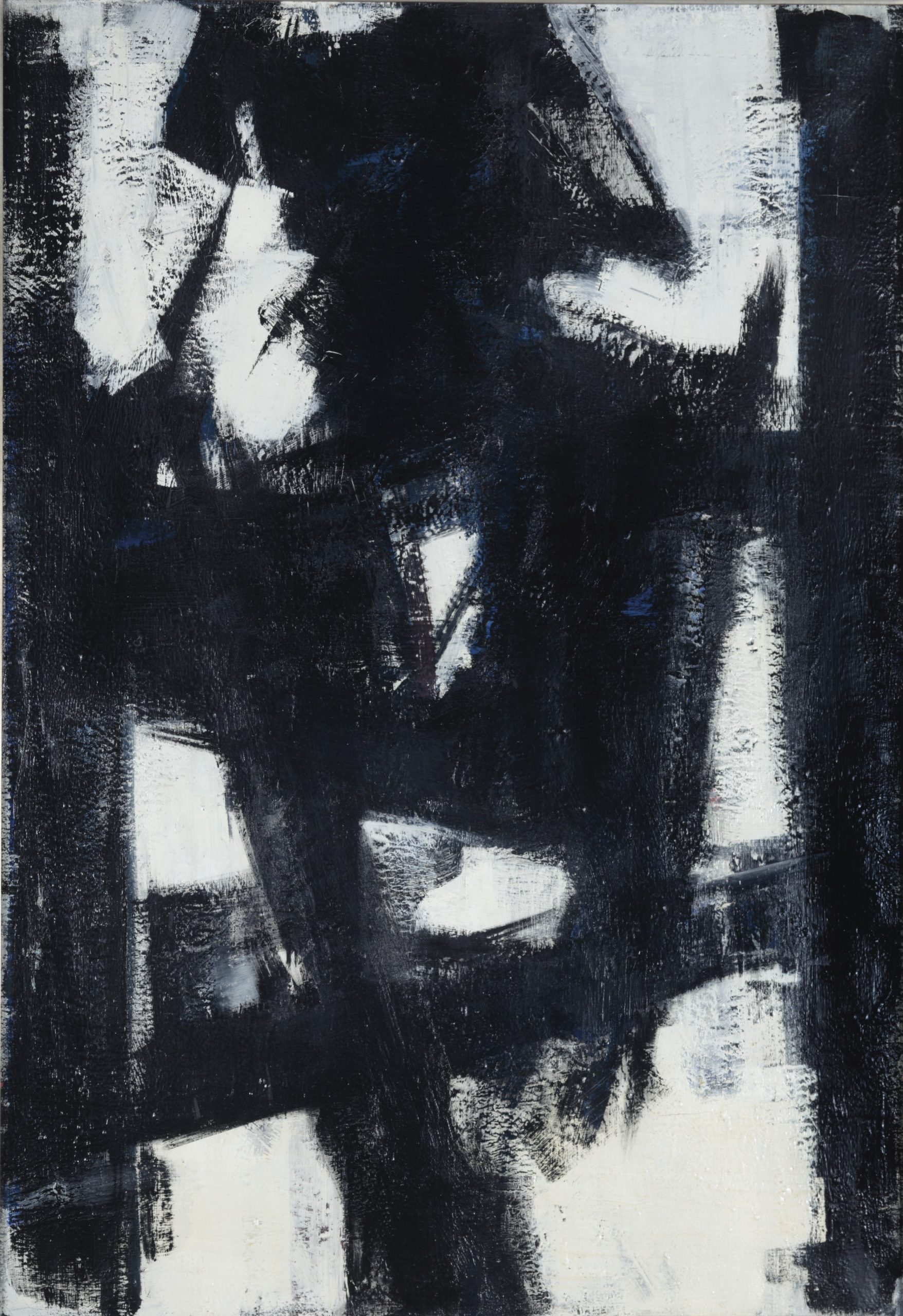 Like each year, Jaski Gallery was one of the exhibitioners at The European Fine Art Fair (Tefaf) in Maastricht. The world’s most important art- and antique fair was held from Friday 13 until Sunday 22 March in the MECC buildings.

We showed CoBrA works such as ‘L’Abominable Homme des Neiges’, an important oil on canvas by Asger Jorn from 1959, sized 146 x 114 cm . This work was shown during the special Asger Jorn-exhibition in 1982 in the New York Guggenheim. Besides that it was exhibited in the Silkeborg Museum from 2004 until 2008, in the Museum Fondation de l’Hermitage in Lausanne in 2012, and in the Danish National Museum (SMK – Statens Museum for Kunst) in 2014.